‘Maldivians’ who has never seen the Maldives- Maldives Times The original Dhivehi article was published on Vaguthu.mv website on 18th March 2018.

By definition one becomes a Maldivian if they have a Maldivian mother or a father. If they speak the language. For us Maldivians, it is not new to see a foreigner speak fluent Dhivehi (Maldivian language). Foreigners learn Dhivehi very easily. The reason being that the neighbouring countries’ language and the Maldivian language comes from the same ‘family’.

However, Maldivians who travel to those countries, engaging in a conversation with them in Dhivehi is not which they do commonly. 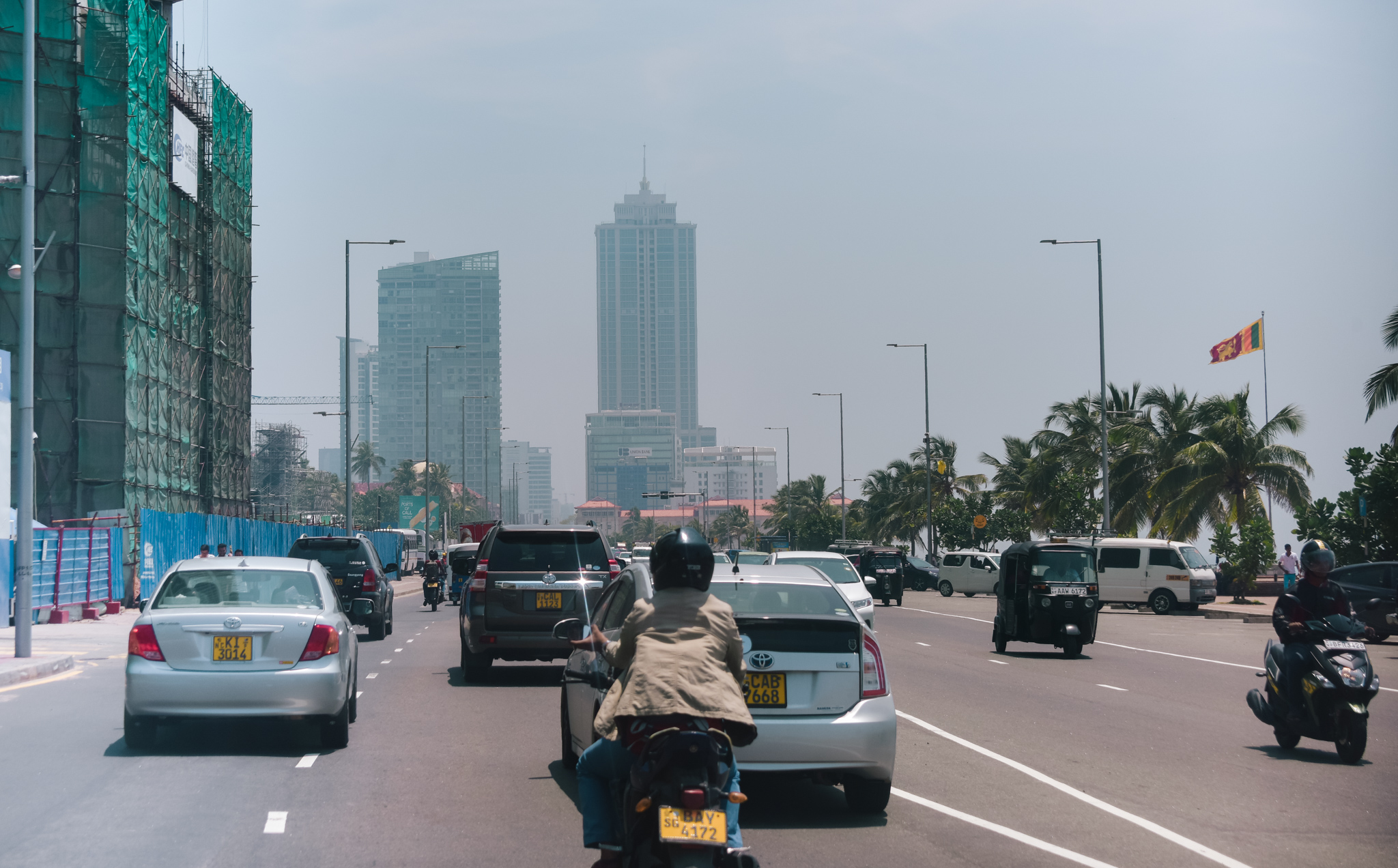 Looking at all these we can see that the between the Maldives and Sri Lanka always was a heart to heart relationship.

In the trip we took to Sri Lanka, all arrangements were made by Anjana Vijay Shankar. Anjana who we have met earlier on several times in Sri Lanka, speaks fluent Dhivehi. 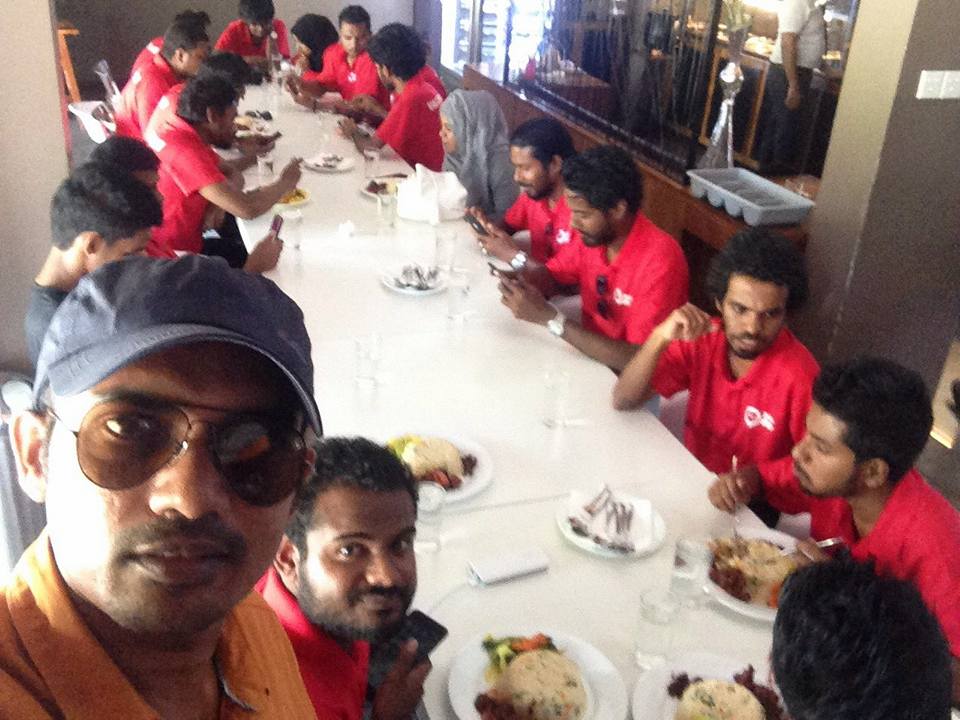 We have spoken to a rickshaw driver near Majestic City (MC), a popular hangout among the Maldivians visiting Sri Lanka. Vikram, the driver also spoke in fluent Dhivehi.

‘It is 13 years since I have started speaking Dhivehi. I am friends with many Maldivians. They come here and they would call me,’ he said.

When a young sales girl we met from a Sri Lankan shopping mall, spoke Dhivehi to us, it got us enticed to make a conversation with her. Since she didn’t speak much, I spoke to her in English.

Dulani said she is gathering information about the Maldives and found that Maldivians are very kind.

‘Everyone is always smiling. I am now saving money to go to the Maldives next year for the honeymoon after getting married. Although I can’t save up to stay at an expensive resort, I intend to go next year to the Maldives to stay in a guesthouse,’ she said.

The other thing which we noted is that Sri Lankans do know a lot about the Maldives. Sri Lankan rickshaw drivers and salesman are well aware of the most recent happenings in the Maldives politics and of the political leaders who are active.

However, most of them had not been lucky enough to see the country with their own eyes.

‘Vaguthu’ staff trip to Sri Lanka was sponsored by Ace Aviation. Ace Aviation is SriLankan Airlines’ general sale agent. From Ace Aviation you can purchase tickets to 53 destinations around the world.

‘Maldivians’ who has never seen the Maldives- Maldives Times