The original Dhivehi article was published on Avas.mv website on 2nd May 2018

Political unrest is the biggest challenge Maldives tourism always faces. That is the reason why tourism gets affected whenever the country falls into unrest. The other challenge is the main airport not being able to cater close to Maldives tourism demand. When it is 44 years to the tourism, the airport is way behind. It is difficult to walk through the main airport, during tourism’s peak season. Therefore, Maldives airport development works had been initiated since 2000. Followed by the whole tourism industry’s eyes on it. Maldives tour operators and by the whole tourism industry say it is the current high hope.

‘The tourism growth is in high speed now, however, airport’s small size is the current drawback. As a tour operator, I should say this is something which needs to be attended as soon as possible,’ said a German tour operator attending the Travel Trade Maldives (TTM) in Dharubaaruge, while speaking to Avas news.

According to tourism professionals, Maldives brand will get affected by the time new resorts are opened and the airport does not finish developing. What could be the reason for that?

During the past 6 years, tourism beds had increased 70%. Currently, there are more than 41000 beds. And while there are more than 137 tourist resorts currently active and running, and experts believe that in the coming 3 years this figure will increase four folds. It means airlines carrying tourists will need to be increased. However, the biggest challenge now is how busy Maldives airport is. While the main airport has only one runway, there is also no space in the international terminal. It takes about 20 minutes for one plane to take off and the other to land. Due to this, flights take a long time to get a landing slot. The other problem is that there is no space for parking.

Therefore, it is believed once the 3500 meter long, USD 400 million runway is finished, it would address and resolve this issue. There would also be a new apron to park planes and a new international terminal. The government is reiterating that these would also complete by end of this year. These assurances are the biggest hopes for the tourism industry now.

The current biggest budget airline operating to the Maldives, AirAsia, said that after the airport’s renovations are over, they would add many more flights. Their current obstacle is space limitation. Moreover, there is a green light to start from airlines such as Thai Airways once the works will be complete. And it is believed that in the next season more airlines will also begin operating flights.

A Chinese tour operating attending TTM said it is confounding to see the pace of the tourism development and that the only problem now is the main airport.

‘Amongst the Chinese, Maldives is very popular. Everyone wants to visit the Maldives. It is a dream. Therefore, we believe that there will be more visitors in the days to come. However, the travelling is the biggest hurdle. Lack of airlines. When the airport renovation works are over, there would be more airlines. It is good news,’ said a tour operator.

The increase of beds and marketing

This year to promote the Maldives, Maldives Marketing and Public Relations Corporation (MMPRC) and the tourism industry will participate in 50 fairs. And MVR 100 million will be spent on marketing. Moreover, the previous marketing method will be replaced by ‘target’ marketing. Foreign big PR companies will also be involved in this. However, the tourism professionals feel that according to the rate at which tourist beds are increasing, marketing also needs to get more aggressive. This is the current challenge. 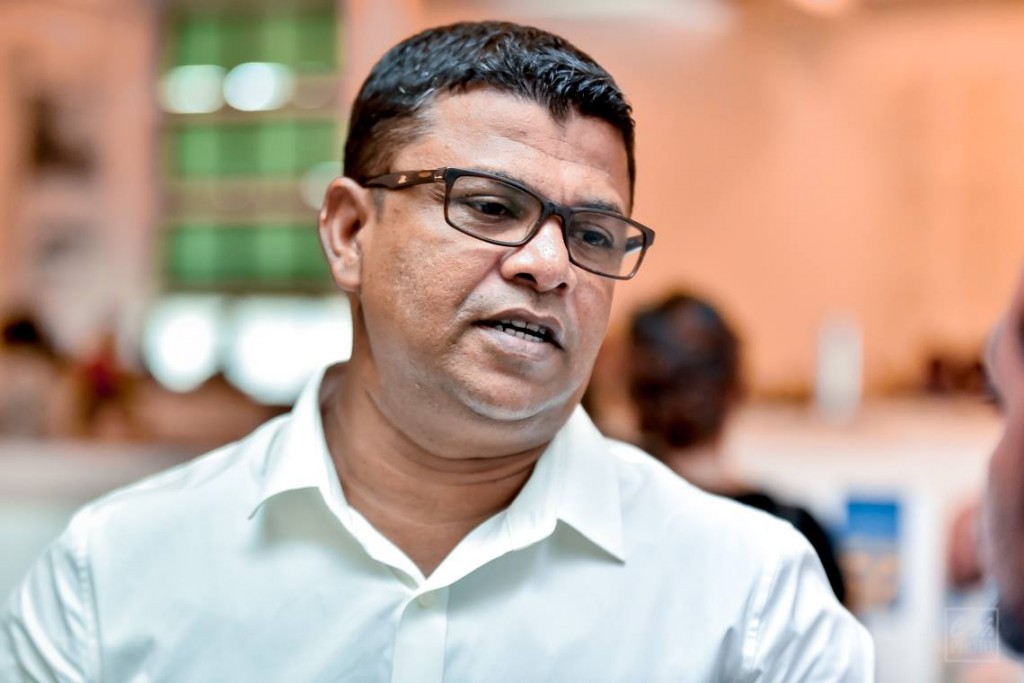 The recently opened Furaveri Resort in Raa Atoll’s CEO Shahid Ali said, when there are many products coming into the tourism, more needs to be done to market Maldives as a destination.

Hope for a better future

Last year the tourist arrival was 1.3 million. And this year, in the past 3 months, the number was 410,103. Compared to last year which was 359,053, it is an increase of 17%. Tourism ministry said the result was due to intensive work of last year.

A French tour operator attending the TTM said, although during tourism off-season the figure is low, during winter, it will become better. 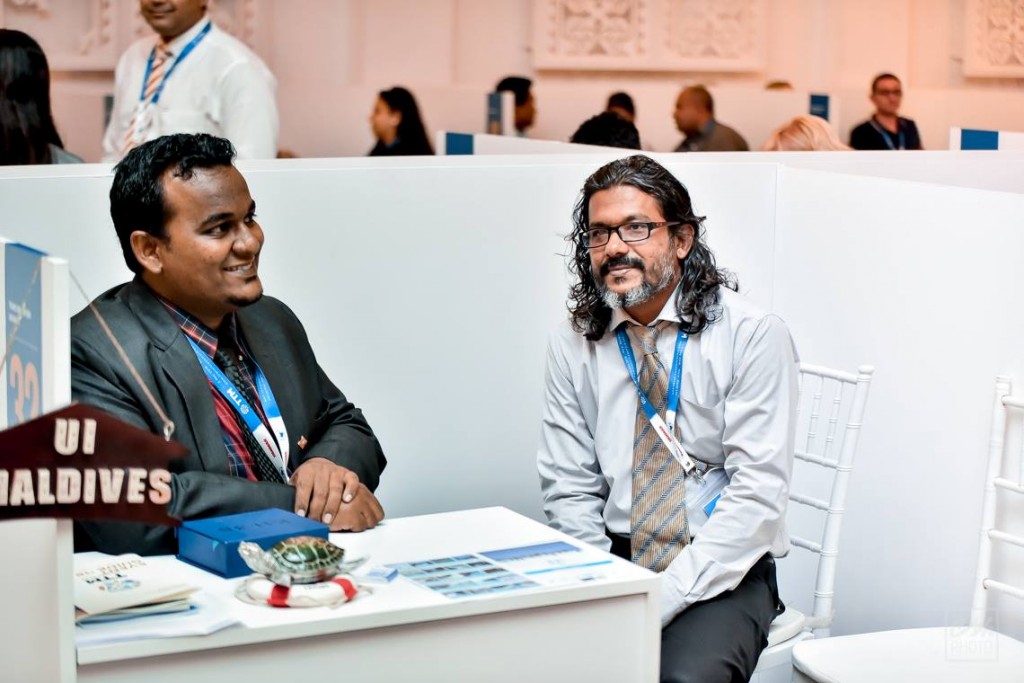 ‘The State of Emergency (SOE) did affect the tourism. However, based on the current trend, it can be believed that it will bounce back. There is nothing to fear. Most certainly for France and Germany markets are very positive towards the Maldives,’ said the tour operator.

Nasih the Managing Director of UI Hotels which had been operating very widely in Hulhumalé island said, since the tourism is gaining strength after the SOE, there is good hope for the future.

‘Disregarding the off-season, the rest will be good. We hope that tourism will get better,’ said Nasih.