The land reclamation project for this island commenced on April 5th, with the use of MTCC’s Trailing Suction Hopper Dredger (Mahaa Jarraafu).

The island of Komandoo has been expanded to approximately 17 hectors of land after reclamation. Komandoo was previously seven hectors in size,

The council’s vice chairman, Mohamed Arif noted that the island has been anticipating this project for a long time, adding that these efforts would greatly contribute to the island’s development.

The state has allocated MVR 11 million towards the reclamation of land and conservation of the surrounding areas in Komandoo.

Shaviyani Komandoo has a population of about 1,800 people. 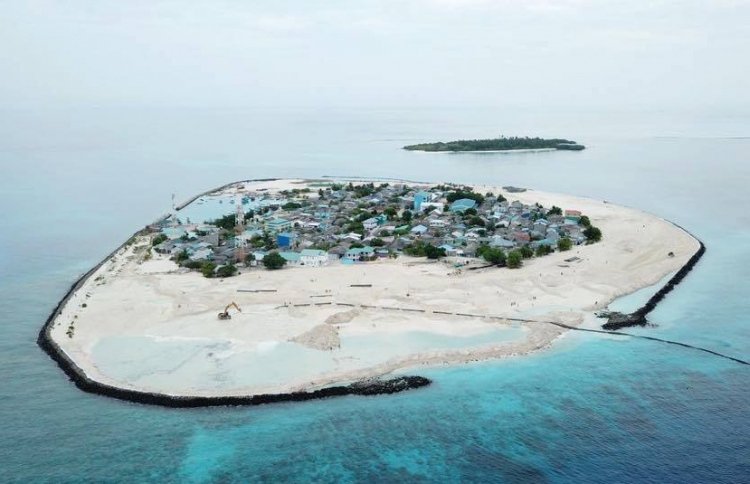